The following was written in situ, during the event or shortly after. In some cases (specifically, parts of the final chapter), there was enough time between the event and my recollection of it that I stray into rambling territory. (My apologies.) All changes are grammatical or completions where I used shorthand. All conversations and observations are made from memory and perception. These are the events of two days in winter, as I lived them.

The sea swells and bashes into barriers, threatening to flood their wards—and in some cases, succeeding. Gale force winds pour into cities. They whip vast waves of rubbish into a frenzy. Rain not so much falls as it is swept into your face. Transportation services are cancelled, and for those who are lucky, only delayed. Newspapers report of the worst weather in three decades.

Well, it’s England, all right. And this will be Intronaut and Scale the Summit’s backdrop.

Right now, my rear end is sore. I’ve been travelling in some form for the past four hours, and will evidently do so for some time more. I’m one of the lucky travellers whose train was merely delayed, you see, and whose hopes of sitting on the bands’ soundcheck may very well have been dashed. (As ever, it is a train that will rob me of the elusive meaningful time with Intronaut.1).

The sky is a deceptive blue, hovering over foreboding clouds on the horizon that seem to angrily stifle meek rays of sunlight. It’s a welcome patch of calm, but we know it won’t last: it’s that foreboding horizon into which we ride.

My arrival in Bristol is met with a warm, mild wind. So much for my terrible forecast. You tend to forget when you’ve been in the north too long that not all of the UK is beset with the constant presence of doom-laden clouds. Outside of London (which always feels cold to me), winter doesn’t set in quite as forcefully.

Fortunately for me (and perhaps only me), after a brief detour down the wrong road, I find that the bands have just arrived, too.

While Intronaut goes down to set up, I have a brief talk with Scale the Summit. There was a big shift in terms of sound between Carving Desert Canyons and their subsequent album, The Collective, something about which I’ve always wondered. Finally I get my answer: it’s because the producer had a more metal background (e.g. Devildriver, Black Dahlia Murder). Well, that explains the more metal sound easily enough. Perhaps I should have considered googling it.

In any case, I’m genuinely excited to see them play.

Dynamics of a Soundcheck #

Strewn across the tiny basement floor is a mass of equipment; toms, cymbals, frames, heavy cases. The band is busy figuring out the logistics of how four people are supposed to fit in the small enclosure of this rectangular space.

I have to comment on this space. When I first entered the room, I thought it was a hallway. It took a moment to realise there was nowhere to go: this was it. The bands are better than this. To my relief, I’m told by Sacha (Dunable)—whom I’m obstructing by using the merch table to write this—that this is the smallest venue they’ll be playing, and that, despite the title above, they won’t actually be doing a soundcheck. Setting everything up and doing a cursory beat on each drum will be it, the minisculity of the stage as unappealing as it is.

Nevertheless, I didn’t really come here to watch a soundcheck, but to soak up the mundane-yet-always-different atmosphere of a touring band.

Following instruments, comes merchandise. Shirts, hoodies, LPs, CDs, posters, and a copious amount of gaffer tape. Oh, and a guitar tablature book, but no tape on that. It’s all set up pristinely, then left there for the horde that will soon gather. The room is abandoned.

I joke that I already know I’m going to be wasting a lot of money tonight. (Scale the Summit guitarist) Chris Letchford quickly interrupts—it’s not a waste, but an investment. I don’t doubt that I’d prefer to advertise bands I like over corporate logos.

Contrary to what Sacha said, some form of soundcheck does take place. The microphone is tested, followed by the heavy thuds of the drums. The bass drum reverberates throughout the room. Brett Walts2, the sound engineer, remarks that the snare sounds like shit, while the toms sound like balls. In between this, he has to ask which gates are on which channel; every new venue brings a new set of acoustics and unfamiliar equipment. Having done this for 13 years, however, Brett’s approach is typically perfectionist. He tells me it’s about “tuning the room”, getting the equipment to sound as close to the album as possible in a different room every night, with instruments that sound different with repeated use and after a day in the cold, along with the spectre of Murphy’s Law. He also identifies tonight’s challenge: with no space between instruments, drum beats are bleeding into the vocalists’ microphones. Eliminating this, he predicts, will likely require a compromise in vocal clarity. Ultimately, Brett’s knowledge of music and descriptions of his process shows the wizardry that goes into executing a live performance.3

END OF PART ONE # 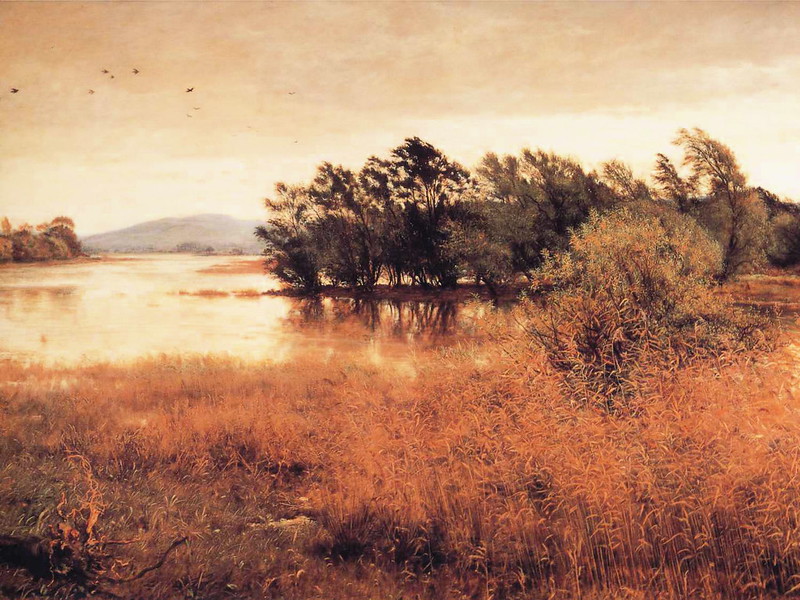 Next time: waiting, waiting, and… more waiting. I spend time with the bands as they wait to go on, and then find Brett’s spectre arrive to ruin the show before it’s even started.

The following was written in situ, during the event or shortly after. In some cases (specifically, parts of the final chapter), there was enough time between the event and my recollection of it that I stray into rambling territory. (My... Continue →